DNGA-B platform strategic car for Southeast Asia, the new generation 2022 Toyota Yaris ATIV makes its debut in Thailand, but not in Taiwan! The Toyota Vios China and South East Asia specification, codenamed XP150, has been on the market for almost 10 years, but the original manufacturer has launched a second facelift in the meantime. Now Toyota Thailand has finally unveiled the new Yaris Activ today, a รถ b segment car and has withdrawn the parallel Vios from the market, meaning that the Yaris Ativ will be the only model available in Southeast Asia.

In order to reduce development costs, the Yaris Ativ will be built on the DNGA-B platform, as mentioned earlier, and the future Yaris hatchback will follow suit in the South East Asian market. What about the Taiwanese market? As there is only one Vios in the small saloon market, the current production plan is to focus on small saloons derived from the DNGA-B platform, and the overhauled Vios does not appear to be in the production schedule, which means that the current model will continue to be sold until the regulations are not passed.

The new Yaris Ativ has a sleeker look, with a large mouth-like air intake that continues the style of the current model and LED headlights with L-shaped LED daytime running lights that resemble the Corolla. The rear end features horizontal LED taillights with flowing turn signals, and the overall design is very similar to that of Daihatsu’s DN-F Sedan.

The Yaris Ativ is priced in Sport, Smart, Premium and Premium Luxury categories, ranging from 539,000 baht all the way up to 689,000 baht, which is very much in line with the “affordable and stylish sedan” image.

The interior is also a major change, with a horizontally laid out centre console in a red colour scheme, a 9″ Display Audio console, and a digital dashboard that will be standard on the premium models. The interior of the Yaris Ativ has been upgraded to a high level of quality.

The highlight of the new Yaris Ativ is, of course, not only the new Hybrid power, but also the fact that the cabin space will be the largest in the Thai Eco Car / B-Segment, thanks to the DNGA-B architecture. The wheelbase has been increased by 70mm to 2,620mm, so the car is basically bigger and more comfortable.

As the Yaris Ativ is a “people’s car”, the Yaris Ativ has been designed with the South East Asian market in mind, with large four cup holders for Thai beverages, an oversized cosmetic mirror with white LED lights, plenty of storage space, 64-colour mood lighting and, for the first time, electronic handbrake (EPB) and Auto Hold. Last but not least, the rear seat is equipped with a separate air conditioning vent and there are two USB charging outlets underneath the vent.

The new generation Yaris Ativ is equipped with ABS, EBD, BA, ESP, VSC, HDA, and TSS such as PCS, LDA, and 7 airbags (front side curtain knee).

Read More: Is Your Vehicle Suspension System Faulty? Here’s How To Fix It

How You Can Buy Online Dining Chairs 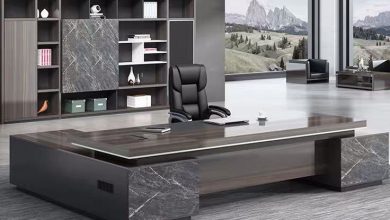 How To Choose the Right Drawing Table? How to block a washbasin 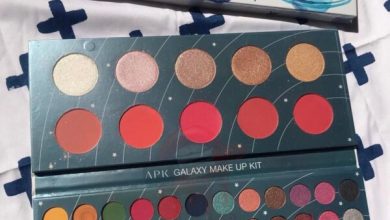 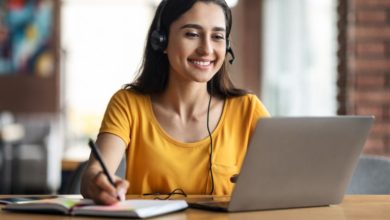