Do not worry if you cannot use Aadhaar services online because you live in a location without internet availability. This is due to the fact that the organization responsible for Aadhaar, the Unique Identification Authority of India (UIDAI), has now made it feasible for users to access Aadhaar services by sending a quick SMS. There are numerous ways you can use Aadhaar services. You have three options for enrolling: going to an enrollment center, utilizing the Self-Service Update Portal, or getting the mAadhaar app from the Google Play Store. The Unique Identification Authority of India (UIDAI) provides SMS as an alternative method for people without access to a computer or a smartphone to access Aadhaar services on SMS. All groups of people will be able to access it because of this.

Contents hide
1 What is the SMS Aadhaar service?
2 How to lock and unlock Aadhaar using SMS
3 How to create a virtual ID (VID) using SMS
4 What is Virtual ID?

What is the SMS Aadhaar service?

Simply send an SMS to use this service, which requires a standard mobile phone. How to do it is as follows:

How to lock and unlock Aadhaar using SMS

How to create a virtual ID (VID) using SMS

What is Virtual ID?

Your Aadhaar number can be used to generate a 16-digit number called a Virtual ID. Your Aadhaar number will not be required for the authentication of demographic and biometric data; instead, use this VID number. For instance, you can use the VID number to invest in mutual funds if you need Aadhaar authentication to fulfil Know Your Customer (KYC) regulations. By using SMS, the Self-Service Update Portal, or the mAadhaar app, you can generate this number. The best aspect is that using the VID will prevent anyone from learning your Aadhaar number, making it completely safe.

A VID that you create will remain in effect until a new one is created. VID has a one-day minimum validity period. If you’ve lost your VID, you can get it back by sending an SMS, visiting the Self-Service Update Portal, or using the mAadhaar mobile app.

Keeping your Aadhaar number locked is a smart idea from a security standpoint whether you use SMS, the web site, or the mobile phone app. The VID you have created can be used for any type of authentication.

Read More: How to Link Aadhaar Card to Bank Account?

What You Need To Know About Article Marketing 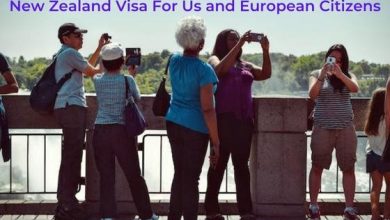 New Zealand Visa For Us and European Citizens 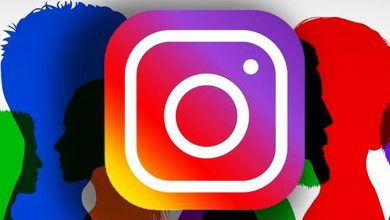 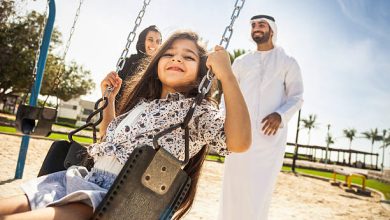 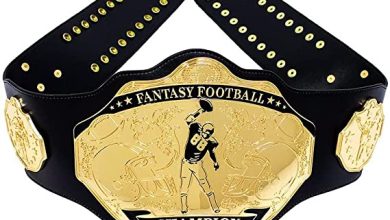