Life is moving at a faster pace than ever before. People tend to expect instant gratification these days. When consumers look up something online, they expect results within a fraction of a second. If they don’t get what they need, they quickly lose interest. When people want to watch movies or videos, they don’t want to waste time searching for them or wait forever for their desired media to load. This increasing need for speed also extends to the nation’s roadways. For many people, speed limits seem to be more of a suggestion than a hard-and-fast rule.

An ever-growing number of vehicles are one the road, and drivers often want to get to where they’re going as quickly as possible. That typically means disregarding set speed limits. At the same time, quite a few drivers get lost in thought while driving and inadvertently creep progressively past the speeds posted along the roads on which they’re traveling. That has led to a surge in the number of speeding tickets handed out each year. More than 40 million speeding tickets were doled out to drivers during the last year for which information is available. That accounts for about 35 percent of licensed drivers.

When people think of getting a speeding ticket, they often envision those dreaded flashing lights appearing behind their vehicles. From there, stern-looking police officers approach their vehicles asking to see their license and registration. During those moments, people’s hearts generally drop into their stomachs as they wonder what the repercussions of their actions will be and whether they were inadvertently breaking any other laws at the time.

America’s law enforcement personnel are responsible for a significant portion of the speeding tickets being handed out each year. As such, they help keep drivers safe and aid in preventing countless accidents. Still, considering the number of drivers on the roads, and the sheer volume of speeding infractions taking place, it would be impossible for law enforcement officials to keep up with them all.

These days, technology has provided a great deal of assistance for human law enforcement in the form of automatic license plate recognition tools. Using advanced cameras and software, these systems help to catch speeders in the act. Using specific algorithms, they can measure the amount of time it takes for a vehicle to proceed from one camera to the next. Then, they can determine just how fast the vehicle was going. If said vehicle was exceeding the speed limit, those systems can snap a picture of its license plate and send it to the proper authorities.

Once the proper authorities receive pictures of speeders’ license plates, they can determine who the vehicles are registered to. Then, it’s a simple matter of mailing appropriate speeding tickets to the offending drivers. In most cases, they don’t even realize they’ve been caught until they receive those dreaded packets in the mail. Still, these automated systems are extremely helpful in putting speeders in their place and ultimately making the roads safer for everyone.

Government Security Systems and What People Need to Know 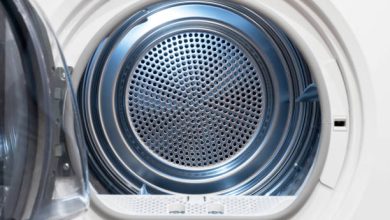 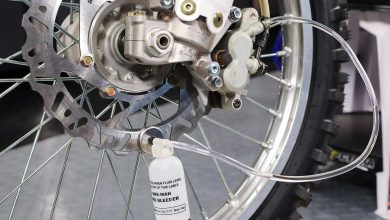 How to check and maintain your Dirtbike brakes 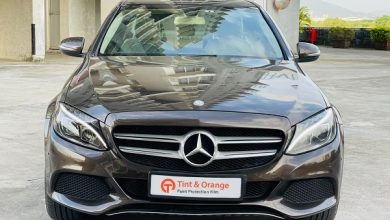 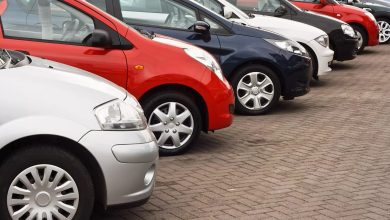 How to directly source cars for your business?