Despite supply-chain disruptions, vehicle recalls, and other various headwinds, Tesla’s  (TSLA) – Get Tesla Inc. Report stock performed very well in 2021. TSLA investors have seen the stock rise more than 80% in the last six months. And if the first few days of 2022 are any indication, they’ll see more gains ahead.

Tesla is one of the most popular stocks among traders and investors on the main online discussion forums. So let’s list some of the top reasons why the electric vehicle (EV) stock has a great year ahead.

1. Tesla’s High Valuations Will Be Justified

Tesla’s market cap is over $1 trillion. The company is priced according to the technology it offers, not necessarily by the number of units it delivers.

It’s currently among the top 10 most valuable companies in the world and trades at the highest price-to-earnings multiple: 360 times.

But trends show that Tesla’s output will start justifying its high valuation.

The company recently reported it delivered a record-breaking number of cars in the fourth quarter of 2021. Tesla delivered 308,600 vehicles. This represents year-over-year growth of 87%.

Analysts had expected fourth-quarter deliveries to be around 267,000.

As for full-year 2021, Tesla reported it delivered a total of 936,000 vehicles, versus an estimate of 897,000. For 2022, the company is expected to deliver 1.3 million vehicles. This should be no problem for Tesla, especially with its gigafactories in Texas and Germany coming online.

Mad Money’s Jim Cramer recently threw in his two cents on Tesla’s record-breaking delivery report. He pointed out that Tesla should be viewed as a great technology company above all else. Although many analysts consider its valuation expensive, Cramer thinks it will seem cheap in the near future:

Tesla and SpaceX CEO Elon Musk is one of the wealthiest people on Earth. And for better or for worse, his voice has been very influential on the markets.

His Bitcoin- and Dogecoin-related tweets have caused buying and selling frenzies. And Tesla is under the iconic CEO’s influence, too.

However, putting aside Elon Musk’s meme potential and tapping into his genius, the market is looking forward to Tesla’s new products this year. Musk is expected to unveil new vehicle models such as a semi-truck, a “supercar,” and a cheap electric car in 2022. He should also deliver more information about the long-awaited Tesla Cybertruck on the company’s next earnings call.

Any positive announcements from Musk should lift his company’s stock.

3. Tesla Is the Major EV Player

Currently, when it comes to electric vehicles produced worldwide, Tesla is the major player. The company has a market share of 15%, followed by Volkswagen and General Motors  (GM) – Get General Motors Company Report.

Tesla is the biggest player in this industry due to its cutting-edge technology and customer loyalty. That means it will naturally be a beneficiary of this industry’s growth. 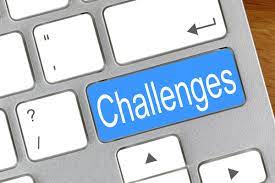 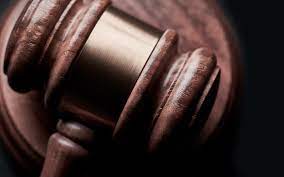 5 Core Characteristics the Law Office Should Have 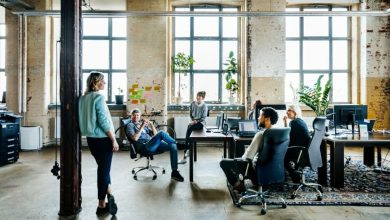 How to form a positive image of the company with modern office furniture? 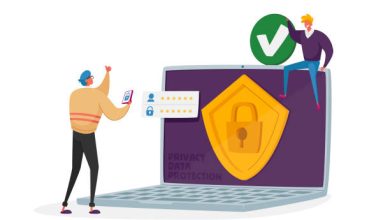