Happy New Year to all as we begin the year with hot weather, the cricket broadcasting on most screens and our favourite tennis champions preparing for the Aus Open – which begins in a matter of days! Of course, along with the love and abundance of summer sports, the likelihood of injury tends to increase.

World No.2 in tennis, Rafael Nadal has pulled out of the Brisbane International amidst fears of re-injury to his thigh before the Australian Open in Melbourne.

“So I don’t play here and I probably secure that I’m going to be 100 per cent for Melbourne. Everybody’s telling me that it’s not a good idea to increase the possibility to convert the strain into a bigger problem.”

Over the years Nadal has suffered a string of injuries, pulling out of the 2017 US Open due to a knee injury and last year’s Australian Open due to hip aliments. The 32 year old Spaniard also missed November’s ATP Finals to have ankle surgery, as well as rest due to an abdominal muscle injury.

It is no secret that competitive sport has a major toll on the body. In a recent statement Nadal said “I don’t want to suffer more. After a period of time off the court with some injuries it’s nice to be back”.

It is certainly clear that terrifying tendon and muscle tears are nothing but normal when it comes to the world’s best athletes! Injuries such as muscle strains and tears are best visualised with modalities such as ultrasound, X-ray or MRI. To find out more about the different kinds of diagnostic imaging which may be useful for injury diagnosis visit our website: https://synrad.com.au/.

The Australian Open, held in Melbourne, runs from 14-27 January – don’t forget to cheer on your favourites!Post navigation 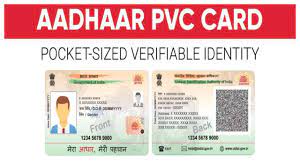 What is the main motive of the Aadhaar card document?

Tips And Tactics To Make Your Article Marketing Venture A Winner 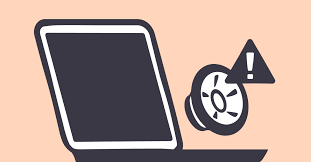 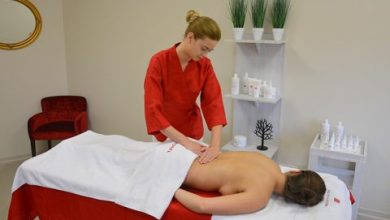