Have you noticed the amount of luscious and groomed moustaches making an appearance on men’s faces around your suburb this November? These “moed-up” Men might be taking part in “Movember”, which is a men’s health initiative that helps to raise money to support Men’s Health on a global scale.

This annual charity event takes place across the month of November. It encourages men to grow a moustache, to help raise funds and awareness for men’s health projects.

The Movember Foundation has one primary goal- to stop men dying too young.

In Australia, the leading cause of death for men is suicide. Three out of four suicides are committed by men — that’s more than half a million men taking their own life each year, or one man every minute.

When it comes to mental health, the annual charity encourages men to speak up, whether it’s checking in with a friend or seeking professional guidance.

The Australian arm runs active campaigns, such as Man Up (a three part documentary series hosted by Triple M’s Gus Worland) and Real Aussie Blokes (a photo series that aims to break down the stereotypes).

The rate of prostate cancer is set to double in the next 15 years, and the rate of testicular cancer has already doubled in the last 50 years.

For both prostate cancer and testicular cancer, the Movember Foundation has a straightforward plan of attack. They focus on early detection, and raise funds for diagnosis, treatment and support.

A whopping $80 million was raised for men’s health last year alone, with more than one million donations. This is essential, as the Movember Foundation is independent of government funding. It hopes to reduce the number of early deaths in men by 25 per cent and halve the life expectancy gap between men and women by 2030.

To learn more about The Movember Foundation and to support this Men’s Health Initiative, visit:

If you, or someone close to you is struggling with their physical or mental health contact your local GP for support.

Read More: How HCG Injaections Can Enhance Fertility in Women and Men

The Extremes on Online Gaming 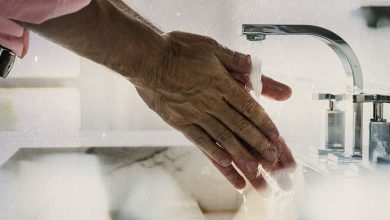 What are the risk factors of piles? 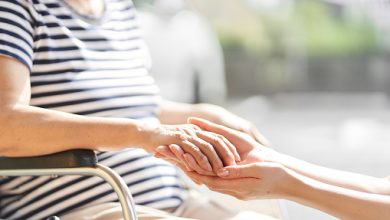 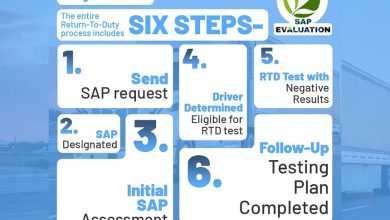