Search engines are the major ways that people get introduced to many things on the internet and these search engines include Google and Bing. Statistics show that Google is by far the number search engine right now because of its amazing features and flexibility.

Do you know that the first word to be auto-corrected is “teh” which eventually changes to “the?

Discover more interesting technology facts at funsided.com” as we look at 15 fascinating facts which you may not know about Google:

Most times the only thing people know about Google is just as a search engine. But this is very wrong as Google owns a lot of companies under it which may even be surprising to know such as Android.

Google has a mirror version of it that makes use of a mirrored avatar to show results in reverse.

What most people don’t know is that “Google” was derived from the Mathematical term “googol”. According to the founders of this company, this name was given to depict its ability to show a lot of information.

It was developed by another company called Earth Viewer but because Google liked the initiative, they bought the company in 2005.

One of the most surprising things you may know about a technological company as big as Google is the fact that instead of using technology to take care of overgrown grass in their environment, they make use of goats.

We all know that doodles are used by Google to tell people about a particular celebration or special event, but the first one that was made was that of a burning stick man to depict an event that the founders attended.

Google has proved to be one of the best companies in the world by providing its workers with a death benefit whereby their spouses will receive about 50% of the salary they earned after they die.

Another thing most people don’t know about Google is the fact that this company was nearly sold to a company called Excite in 1999.

If you have been using Google for more than 7 years now, you would notice that there was a button under the Google search bar before known as the “I’m feeling lucky” button. But it isn’t available today because of the introduction of another feature known as the Google instant.

The reason behind Google’s empty homepage is that the developers didn’t know how to code with HTML.

Every Google company has a rule about the position of the office and this rule is basically that every office must be 145 meters near a food supply.

Google is among the few companies that enjoy the benefit of having a private runway in NASA.

5 Common Mistakes That Cause PC Damage 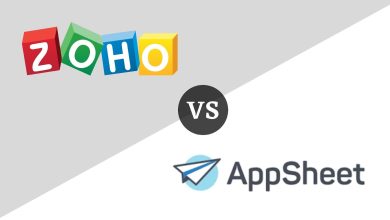 AppSheet vs. Zoho Creator – Which One to Use? 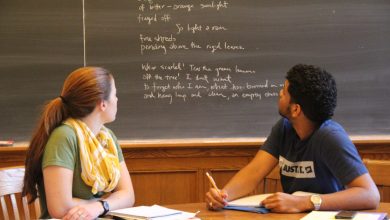 How do you write an immaculate academy assignment?